Our regular blog explores the latest developments in decarbonization in the US and EU.

Poland, Coal, And The Uncertain Road To Decarbonization 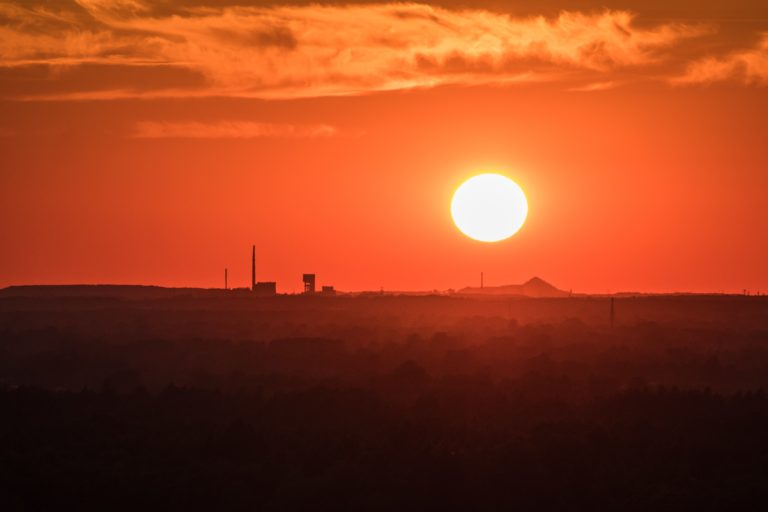 As the second largest carbon emitter in the EU, Poland’s role in the EU’s plan for decarbonization by 2050 is a critical one, and one which receives relatively little coverage compared to the big economies of Europe like Germany, France and the United Kingdom. Much like China, Poland is a traditionally coal burning economy which relied on this abundant power source in order to power its smaller economy and bring it into line with Western Europe.

During the period of the Warsaw Pact, Poland’s coal production grew year on year, peaking in 1979 and remaining high through the 1980’s with the vast majority being for domestic consumption. Polish coal production plummeted after the collapse of the Soviet Union, but it is still responsible for around 70% of Poland’s electricity generation, and indeed in 2020 Poland overtook Germany to become the biggest coal generator in the EU.

The German Gas Crisis And The Future Of The Energieweinde 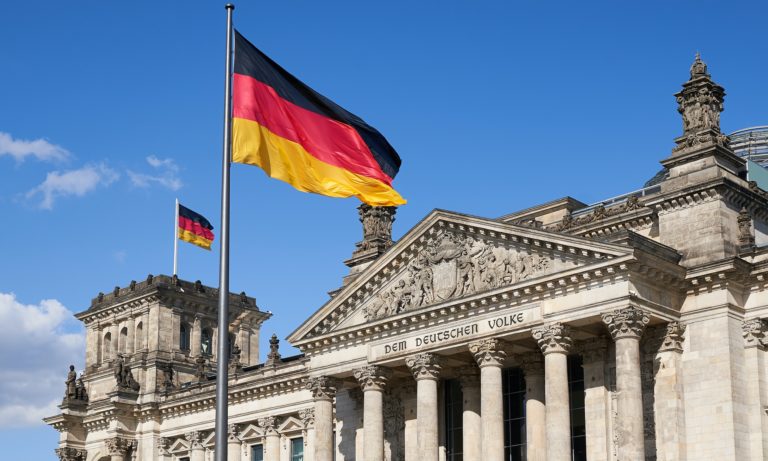 Much noise has been made in recent weeks about the impending German energy crisis, with much furor over announcements that some apartment complexes will have to cut heating to 17 degrees (Celsius) and an increase in the likelihood of a German recession. The crisis has moved previously taboo ideas like a reversal of German nuclear phaseout and speed limits on the famous autobahn into political consideration, and drawn a certain degree of both schadenfreude from those who see Germany as overweening and self-satisfied, as well as anger at its’ apparent ditching of climate change related targets.

For today’s blog post, we will explore some of the history behind Germany’s energy situation, going back to the Soviet period when West Germany first sought to chart a course towards stronger ties with the USSR, for this section I rely heavily on Patrick Wintour’s excellent article for the Guardian. Then we will briefly look at the fallout in Europe and explore how the situation will affect the ‘Energieweinde’, Germany’s longstanding goal to be a leader in the transition to renewable energy. Although there have been significant reports of German backsliding on climate commitments and some media have reported that Germany is abandoning its 2035 emissions targets, it is important to note that Germany has built up strong legislative momentum in the direction of emissions reductions, and will face significant headwinds if it tries to reverse course. 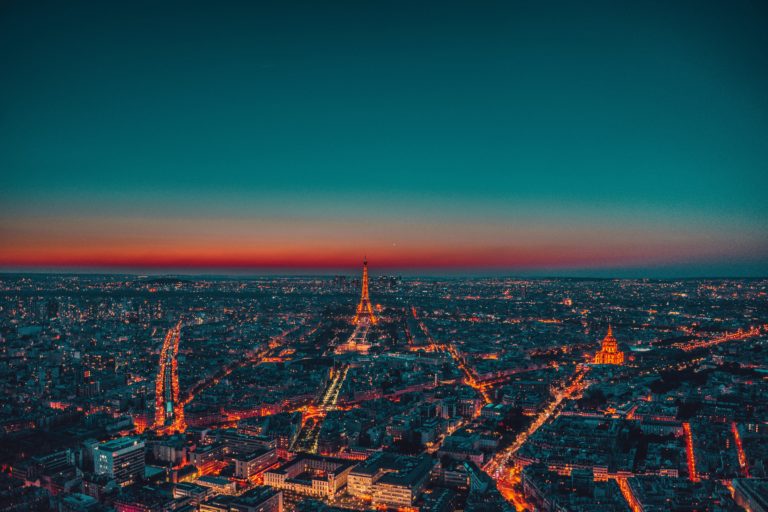 For our first blog post of this new series, we will explore recent developments which have important ramifications for the future of France. As both the second largest economy in the EU, and the second largest producer of nuclear power in the world, the direction of the French electricity sector will have influence on the future of nuclear power beyond its own borders.

French Prime Minister Elizabeth Borne confirmed last week that the French government will renationalize EdF (Électricité de France), after its nearly two-decade experiment in partial private ownership which began in 2005. The company is already 84% owned by the French state, but this decision will see the remaining 16% of shares bought out, with a total budget for the operation standing at 12.7 billion.