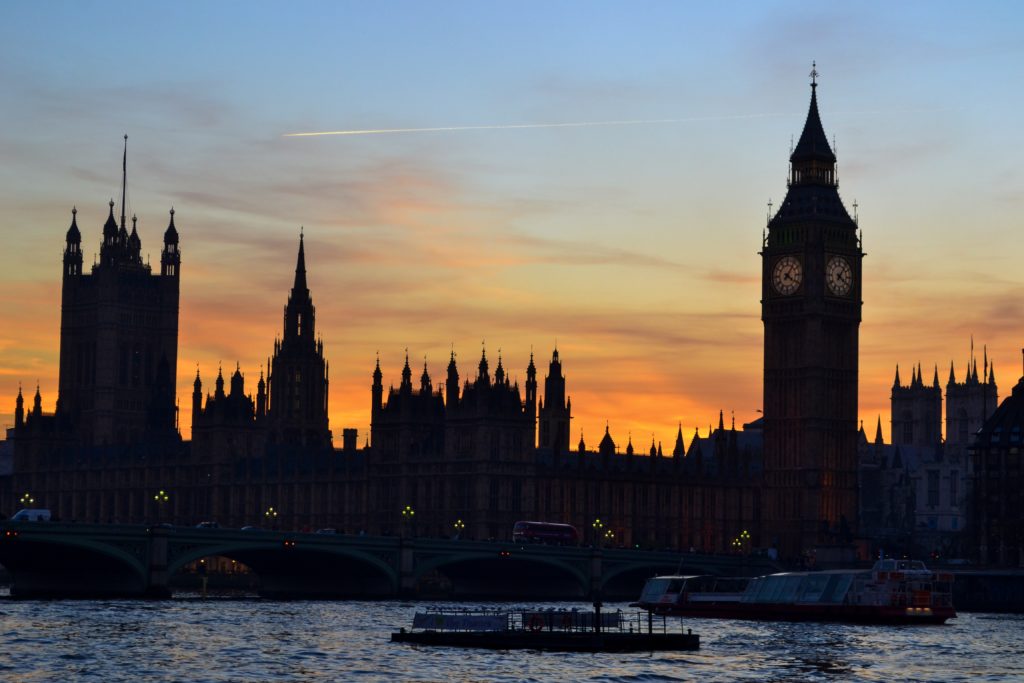 The dust has settled, the fighters have returned to their camps and an uneasy peace now lays over the field. After a summer and autumn of furious and vain political bloodletting which toppled two Prime Ministers in quick succession, Britain is now in the hands of Rishi Sunak and his relatively technocratic administration. Sunak represents an ideological bent which is popular with the parliamentarians of the Conservative Party, the treasury, and the financial markets, but which is seen much more ambivalently by the Tory grassroots and much of the public in the country as a whole.

Rishi Sunak has promised to reinstate Britain’s role in the fight against climate change, and signaled his commitment repeatedly through public statements. Sunak is generally seen as more committed to fighting climate change than Lizz Truss was[1], having reaffirmed the UK’s commitment to Net Zero by 2050, something which Liz Truss was seen to be weak on, having spent much of her leadership campaign complaining about the erection of solar panels on arable land, and appointing a known climate change skeptic as her business secretary[2]. Indeed the downfall of her administration came over a parliamentary battle over fracking, in which much of her own party voted to maintain a ban on fracking for natural gas in the UK, despite orders from the party hierarchy to do so[3]. This centrality of environmental issues to British politics shows how far the issues have come over the last few decades, before which environmental policy struggled to get the attention it deserved.

The UK public polls in favour of action on climate change, with the net zero by 2050 target having broad bipartisan support. The new Prime Minister has publicly declared his support for net zero targets. This was the original commitment made in the manifesto which the Conservative party put forward during the 2019 election, and much of the reason for the revolt against Lizz Truss can be explained by the fact that this manifesto promised to get rid of fracking and push for net zero, since Boris Johnson, then Prime Minister, was keen on tackling climate change.

What challenges remain for British environmental policy then? British decision making over the last decade has been characterized by a short-term decision making over long-term investment in infrastructure spending, despite low interest rates making the 2010s an advantageous time for such. A recently recirculated video of former deputy PM Nick Clegg from 2010 shows the erstwhile leader objecting to the construction of the Sizewell C nuclear power plant on the grounds that it would not be ready until 2022, and therefore was not worth his government’s effort. An investment in the Sizewell C nuclear plant could have led to a significant emissions reduction and met approximately 7% of the UK’s energy demand by this year, but the project has been stalled for over a decade, and faces fresh uncertainty about its future under a Sunak government.

Boris Johnson, the previous Prime Minister was an ambitious advocate of renewable energy and energy security for the UK, with a vision which involved a mixture of nuclear, hydrogen and traditional renewable sources[4]. Johnson’s administration was sunk by scandals and a lack of trust within his cabinet however. Because of the failure of the Conservative Party, Britain faces a difficult decade ahead of it, and looks set for a few more years of austerity as the current economic orthodoxy.

The situation is gloomy, and British politics can appear chaotic, but it is also worth mentioning that the UK has been a global leader in decarbonization up to this point. If it can appear to be in difficult straits, then it is at least doing so from an advantageous position. Until last year, Britain had the largest installed offshore wind capacity of any country in the world. UK carbon emissions peaked during the early 1990s and have been in decline ever since, and by 2030 the country is expected to generate more than 50% of its electricity using wind and solar power, the highest of any major economy[5].

For this reason, Britain’s decarbonization pathway is a little different from that of some other economies. Britain’s main challenge for achieving Net Zero will be maintaining the political will to keep to its targets, and developing its industrial strategy in the face of rapidly evolving global trends. The specifics of how that will be achieved will be explored in a future post, but for now the world’s 5th largest economy and oldest industrialized country is making its way fitfully towards a greener economy.